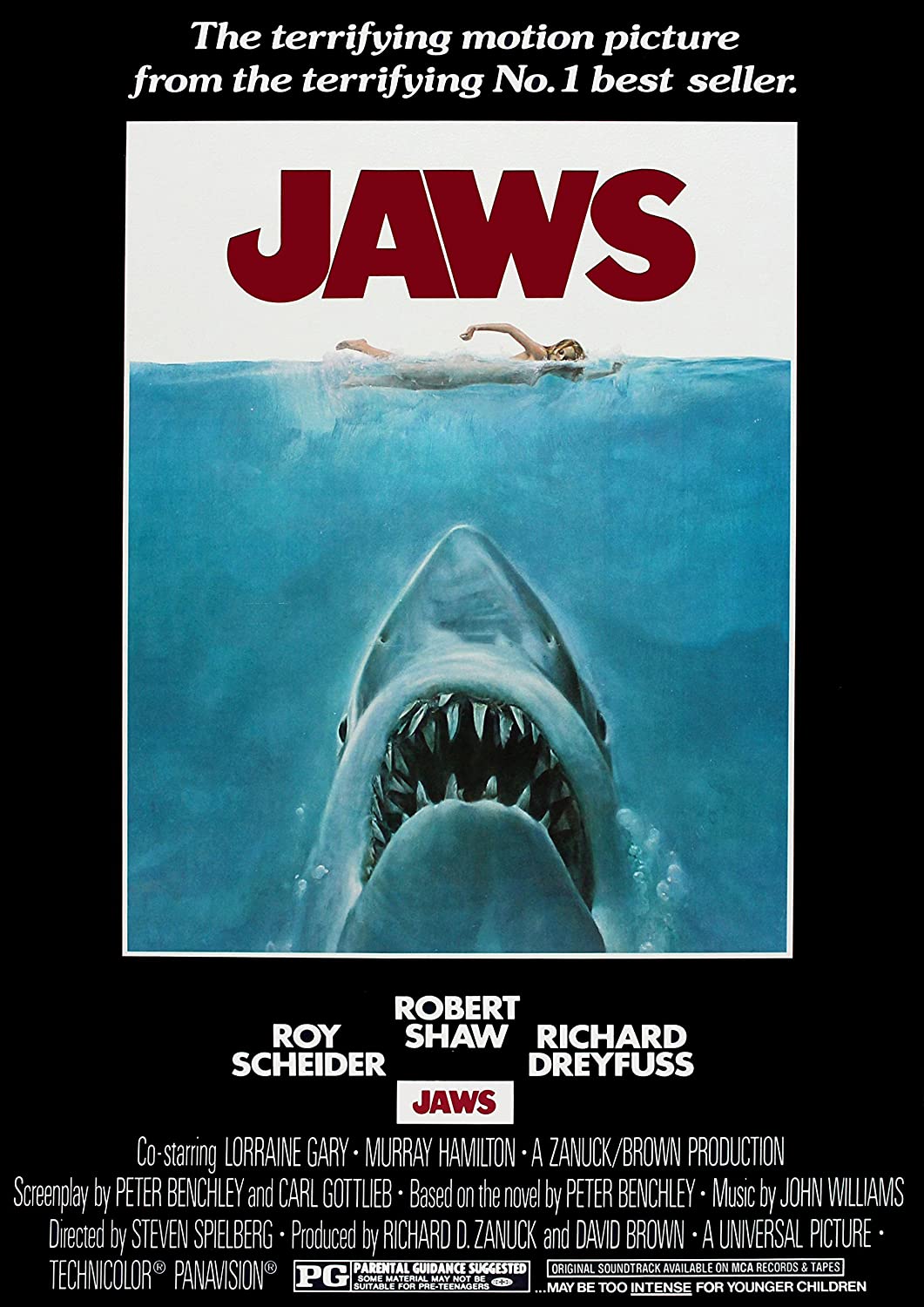 So, Nanowrimo, Week 1! (Or for those of use NOT doing Nano, just another fabulous day doing the best job in the world….)

I was thinking about what I could post today that would be of the most use.

The best thing about doing Nano is that you write so fast you don’t get in your own way. And if just writing straight ahead is working for you, of course, just do that! But maybe you’re five days in and thinking— or it may be just a nagging feeling—something’s missing.

If that feeling gets bigger, before you race on ahead this weekend, you might want to make sure you’ve asked yourself this key question:

Does your Act I have a clear INCITING INCIDENT or INCITING EVENT? Or the term I prefer: the CALL TO ADVENTURE?

The Inciting Incident is basically the action that starts the story. The corpse hits the floor and begins a murder investigation, the hero/ine gets their first glimpse of the love interest in a love story, a boy receives an invitation to a school for wizards in a fantasy.

Here’s the thing. If you want to sell a book, or script, or show, and if you want to have any readers or audience at all—

SOMETHING HAS TO HAPPEN, IMMEDIATELY, that gives us an idea of WHAT THE STORY IS ABOUT.

You can do this to some extent by setting mood, tone, genre, hope and fear, and an immediate external problem, but there has to be that first action that lets us know, at least subconsciously, where the story is going. “Oh, I get it. That teenager was murdered and that cop is going to find the killer.” “Oh, I get it. There’s a shark out there off the coast eating tourists and that police chief is going to have to get rid of it somehow.” “Oh I get it. This woman is the love our hero/ine has been waiting for and they have to go get her despite their lifetime of character defects.”

And once we know that, whatever it is, we can relax. Because it is a very disorienting and irritating thing not to know where a story is going.

Which means in general you should get to your INCITING INCIDENT and CALL TO ADVENTURE as soon as possible. Especially if you are a new writer, you cannot afford to hold this back. And I would argue it’s critical to get it out there if your book is or has any chance of being an e book, too, because it’s just so easy to go on to the next e book on your reader.

So whether you’re doing Nano or not, if you feel like something big is missing in that first act of yours, maybe you want to take some time to ask yourself that question.

I was doing some thinking about it last night.

Because Craig and I are a two-author household, we have WAY too many books. Publishers send them, author friends send them, we buy tons of them on top of that.

So maybe all these piles of books are not so great for Feng Shui, but the hell with it. Because— I’m a voracious browser and when I want something to read, I can just grab a stack of books from just about any corner of any room in the house and read through a few dozen first chapters of a few dozen books in a row to find something that grabs me.

Well, this is a fantastic exercise when you’re struggling with a first chapter of your own.

I read through a bunch of first chapters last night, a couple dozen books at least, and it was pretty shocking how few of them grabbed me enough for me to want to keep reading.

I’m not saying these books are badly written. The prose is fine, really. I’m just like everyone – there are very few books out there (proportionately) that I’m actually going to take the time to read. I like certain things in a book and if they’re not there, I’ll move on. Nothing wrong with that AT ALL – the wonderful thing about books is that there ARE books that deliver the exact or almost exact experience we’re looking for. So of course we look for those over less satisfying ones. I’m perfectly aware that just as many people discard MY books after the first few pages because I’M not delivering the experience they’re looking for. I’m certainly not for everyone’s tastes. (For example, if you’re a big fan of sexual predators, whether on the court or in office or, you know, just breathing, you probably want to steer away.)

But there was something I was noticing in book after book that I started and then discarded last night that was just a structural error that could so easily have been fixed to—I think—increase the number of people who would want to keep reading. It’s pretty simple, really.

I couldn’t figure out what the book was about.

Or why I should care, either.

What was missing in the first ten, or twenty, pages I was reading was the INCITING INCIDENT, or CALL TO ADVENTURE.

So I’m suggesting – find a way to get that critical inciting incident into the first few pages or at the very least, strongly hint at it right up front.

– In Jaws, the inciting incident happens on the first few pages of the book, and the first few minutes of the movie: the shark swims into the quiet Amityville bay and eats a swimmer. That’s the event that forces the hero, Sheriff Brody, to take action to protec the citizens of Amityville. (In mysteries, thrillers and horror stories the Inciting Incident is often the first death —it’s so common to the genre that writers refer to it as “the corpse hits the floor.” In the case of Jaws, the corpse hits the ocean floor.)

– In Star Wars, Luke Skywalker finds the hologram of the captured Princess Leia pleading for help, that she has hidden in the robot R2D2.

– In Chinatown, a woman walks into Jake Gittes’ office and hires him to prove her husband is cheating on her. (In a detective story, the inciting incident is very often the case that lands in the detective’s lap, or again, “the corpse hits the floor.”)

– In Raiders of the Lost Ark, the government agents come to Professor Indiana Jones wanting to hire him to recover the lost Ark of the Covenant – before Hitler can get it.  (Again, it’s a job the hero is hired to do).

– In The Silence of the Lambs, Clarice is called to FBI Agent Crawford’s office, where he tells her he has “an interesting errand” for her.  (An assignment, which turns into a case.)

– In Harry Potter and the Sorcerer’s Stone, an owl delivers Harry’s invitation to Hogwart’s School. (The Call to Adventure is very often a literal phone call, summons, knock on the door, or mailed invitation.)

Each of these incidents propels the hero/ine into action. They must make a decision: to take the job, accept the task, answer the call. This is not an optional step for you, the writer —it is a crucial part of every story.

And remember, the Inciting Event/Call to Adventure should happen as soon as possible in your story. Your reader/audience will always, at least subconsciously, be waiting for this scene. If it doesn’t happen soon, you risk losing them.

So what’s yours? I’d love to hear, and it’s good for you to actually articulate it to another person!