Nanowrimo: Into the Special World 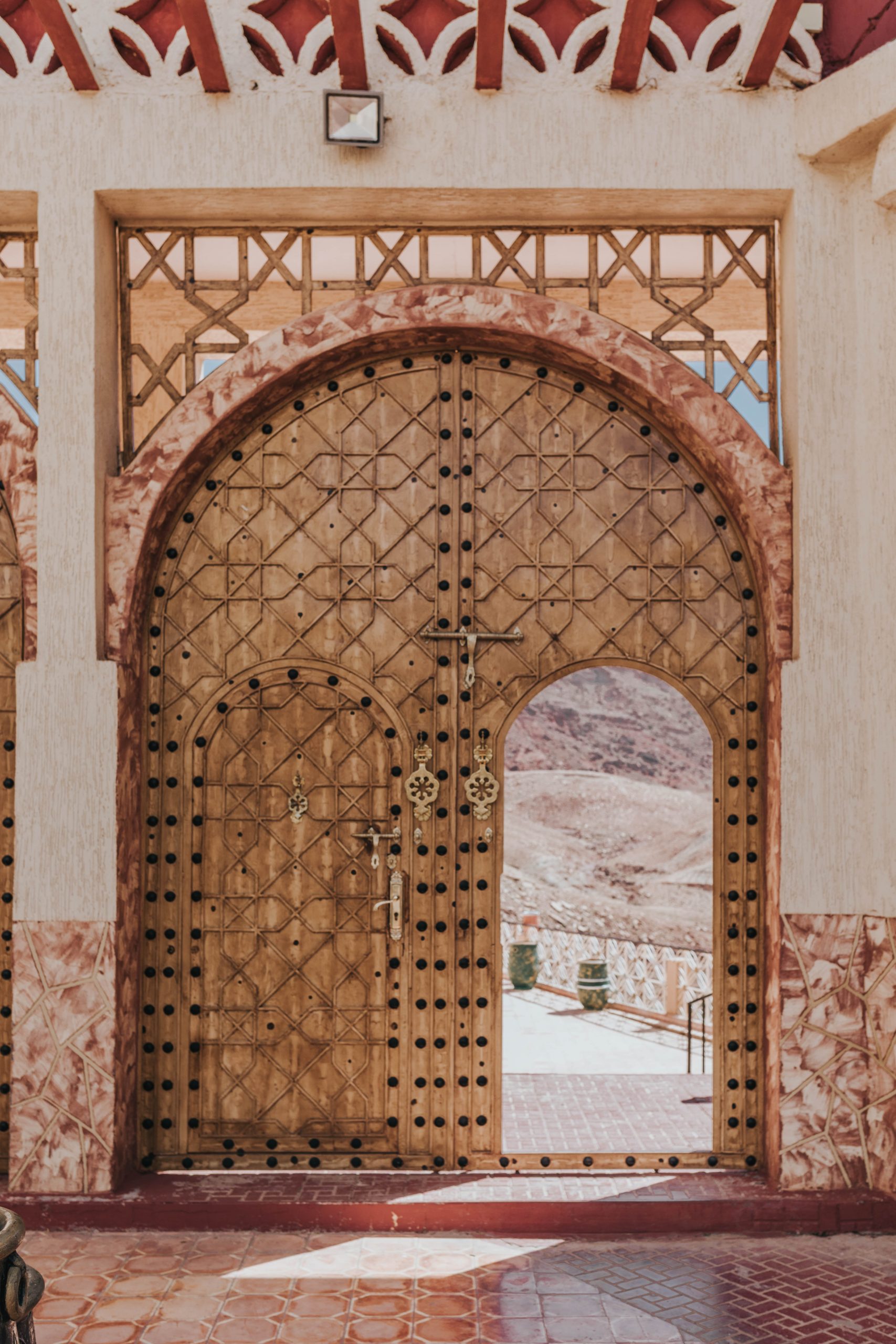 Whether you’re doing Nanowrimo or not, this is one of the most important scenes of the Act One of any story.

We first see the hero/ine of a story in what mythologist Joseph Campbell called the Ordinary World. That world gives us a lot of essential information about the hero/ine: what they want, what’s missing in their life, what they’re good at, at least a hint of what is haunting them, who their allies are, and something about who and what is opposing them, possibly a threat or danger.

Now it’s time to take them out of that old, familiar comfort zone and plunge them into the adventure of the story.

And this is one of the most magical moments of storytelling; maybe even the most important one to get right.

Because it’s so big, this scene very often comes as the Act I Climax, although it can be as early as the Sequence 1 Climax. Once in a while it comes early in Act II, right after the Act I Climax.

It’s not uncommon tohave the hero/ine move throughseveral gateways or doorways, as they go deeper and deeper into the Special World. This is always an effective technique to make us feel we’re really going on an adventure.

-In Groundhog Day, the obvious Into The Special World scene is very early in the story, under the opening credits, in fact — when, after the opening scene in the newsroom, TV weatherman Phil Connors, his producer Rita, and cameraman Larry all pile into a news van and drive out of Pittsburgh, over a bridge (an archetypal gateway!), and into the snowy mountains of Pennsylvania. Out of the city, into a small mountain town. This kind of contrast underscores the feeling of newness and adventure we want to experience in an Into The Special World transition.

But there’s a second, more subtle Crossing when Phil wakes up in the morning to a replay of the day he just spent. The filmmakers cue this moment with the shot of the clock alarm clicking over to 6 a.m. while “I Got You, Babe” plays on the radio. It’s a big visual that will repeat and repeat and repeat. The numbers on the clock are like a door, and they usher Phil into the real Special World: a time loop where every day is Groundhog Day and there’s no escaping Punxsutawney, PA.

– The first Harry Potter is a great example of the many-threshold technique. As I discussed earlier, there is often a special BRIDGE or PASSAGEWAY into the special world, and in Harry Potter and the Sorcerer’s Stone,you first see Harry enter the new world of London; then Hagrid magically rearranges the bricks in a stone wall and ushers Harry into the very new world of Diagon Ally; then Harry has to figure out the trick of Platform 9 ¾ (passing through a solid brick column on his own); then the train, the Hogwarts Express, conveys the “First Years” and the rest of the Hogwarts students out of the city into the wilderness; then finally the kids are ferried across the dark lake (looking very much like the River Styx) in small torch-lit boats to get to the majestic castle of Hogwarts.

– The cyclone in The Wizard of Oz(and Dorothy stepping through that doorwayinto Technicolor Oz is certainly the most famous depiction of thatmoment in film history!)

– The red pill in The Matrix

– The wardrobe in The Lion, the Witch and the Wardrobe

– The tesseract in A Wrinkle in Time.

But entering the Special World moment doesn’t have to be a supernatural experience — just significant!

– In the romantic comedy While You Were Sleeping, the warm, bright Callaghan house is a special world to lonely Lucy, who wishes for a loving family of her own. When she gets out of the taxi (like Cinderella emerging from her carriage) and sees the big house covered in Christmas lights, you can see her longing to belong there on her face.

One trick is to use symbols we all have in our heads. Bridges, doors, gates, freeway on-ramps or off-ramps: these are all symbols that are used constantly by filmmakers and authors to create the sense of Entering the Special WorldAnd it’s very effective to have this sequence be a descent:

– In The Silence of the Lambs, Clarice descends multiple staircases and passes through seven gates to get to Lecter down there in that dungeon — a great, ominous Crossing The Threshold scene that takes us down into the subterranean realms of the unconscious along with her.

But you can get really creative with the images you use.

– In the thriller Collateral, cab driver Jamie Foxx heads out onto the freeways of Los Angeles to start his night shift (it’s late afternoon), and he drives seemingly head-on into a huge, wall-sized Mexican mural that actually is sort of iconic if you know downtown L.A.: a painting of a desert canyon with a vaquero(cowboy) on a white horse and a black bull. The mural is unfinished, and the vaquerohas no head. And for a moment, it really does look like Jaime Foxx is driving right into that landscape. It’s surreal and mythic and it totally sets up the action that is to come. It’s a very short moment, but it gives me chills every time.

Start looking for this moment in films you see and books you read, and get inspired about how to create your own magical version.. It really is one of the pure joys of storytelling.

So – what is the Into The Special World moment, or scene (s), in your book or script?

Are you giving that moment the magical resonance it deserves?